The undergraduate Computer Science program was first evaluated and accredited by the Supreme Council of Egyptian Universities in 1988. It was first accredited by CSAC/CSAB in 1999 and also by CAC/ABET in 2005, and 2011, and 2017. 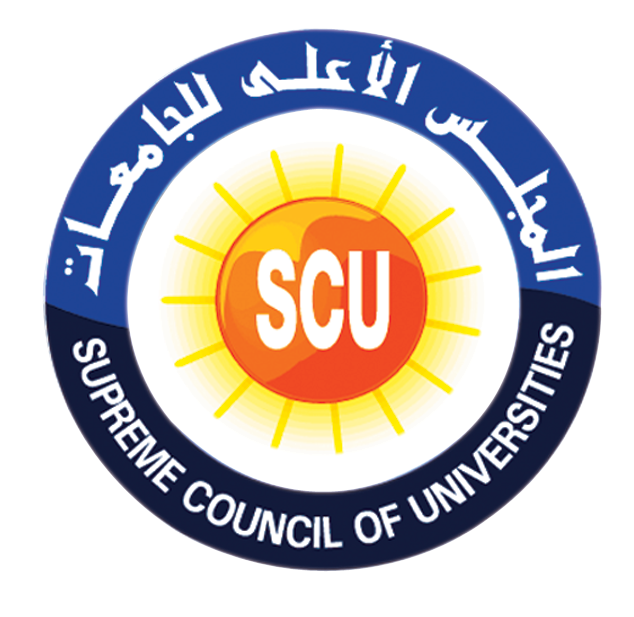 The Council's mission is to endeavor to achieve the Egyptian Universities' autonomy and to have a skilled graduate competitive with the international labor market to achieve linkage between higher education and the community needs; upgrade and Enhance the universities' performance by applying quality assurance and assessments methods; and achieve a knowledgeable society, encourage innovation and creativity within the framework of academic competition based on scientific excellence.