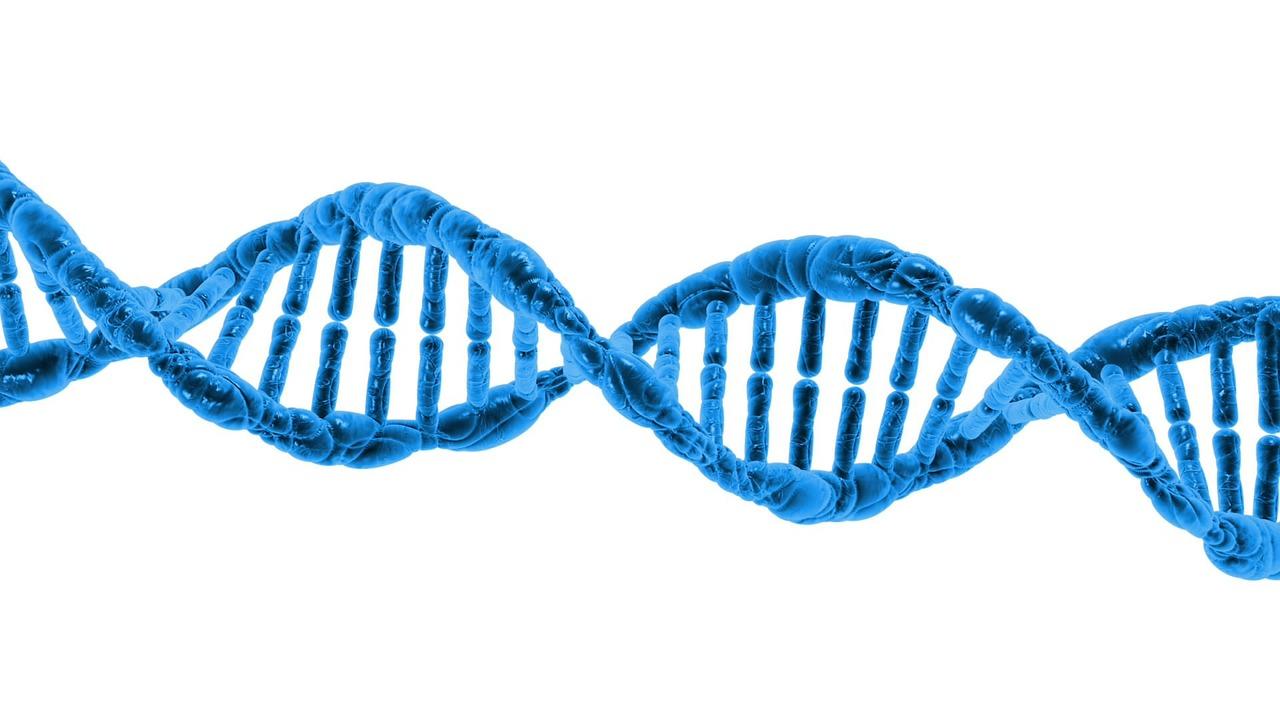 Our approach to biology education is dynamic in order to keep the program current with advances being made in the field. At AUC, there is a growing tendency to merge what has historically diverged into widely segregated fields: botany and zoology; classical and modern molecular approach; and field and laboratory studies. 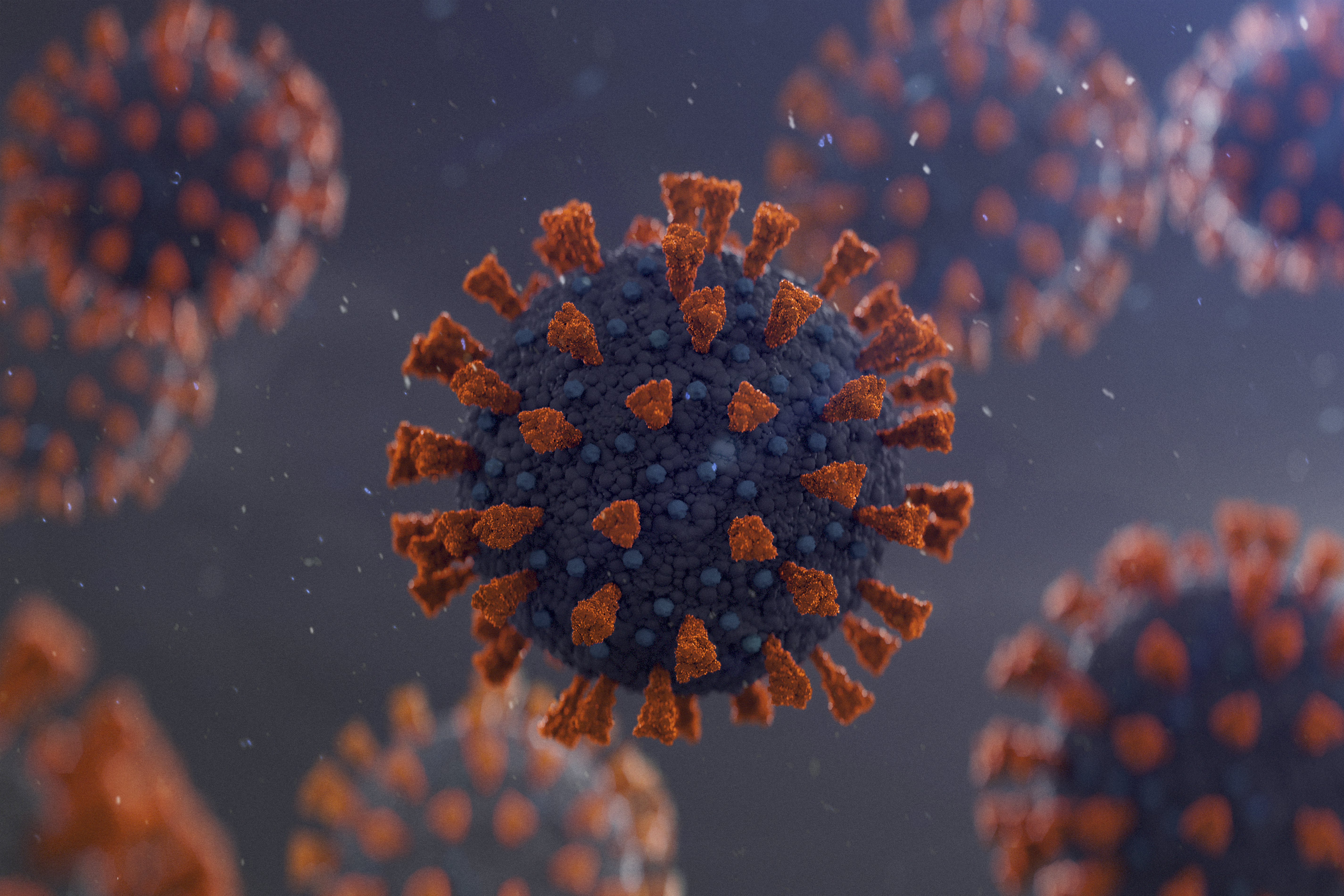 Ahmed Moustafa, professor and chair of AUC's Department of Biology, has been awarded $2.1 million from Wellcome Trust for a project that will establish molecular surveillance of the coronavirus genomes in the MENA region, bridging research disparities and leading to better health outcomes. 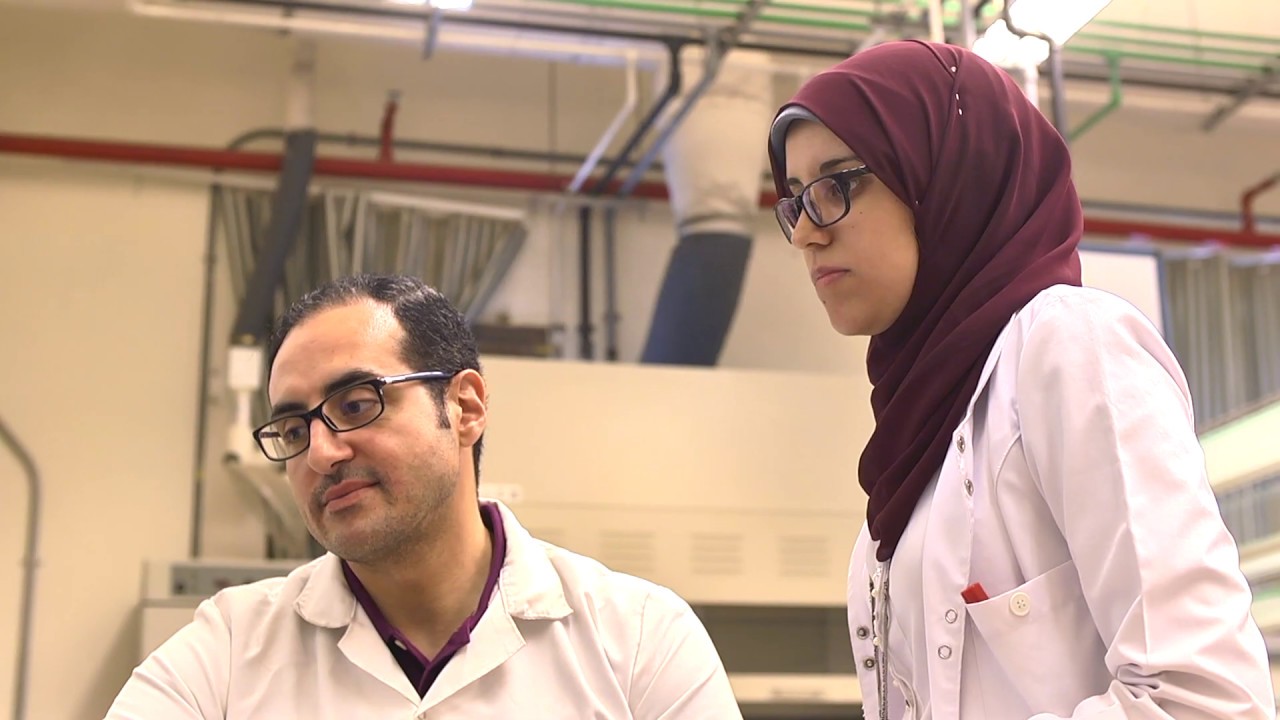 Can Inflammatory Bowel Disease be treated? Ahmed Moustafa, associate professor of bioinformatics at AUC, researches the connection between the human gut microbiome and IBD. Through a project conducted in collaboration with Human Longevity Inc, J. Craig Venter Institute and the University of California, San Diego School of Medicine, Moustafa found significant detections that can help create a probiotic to treat, or at least reduce the severity of, IBD. 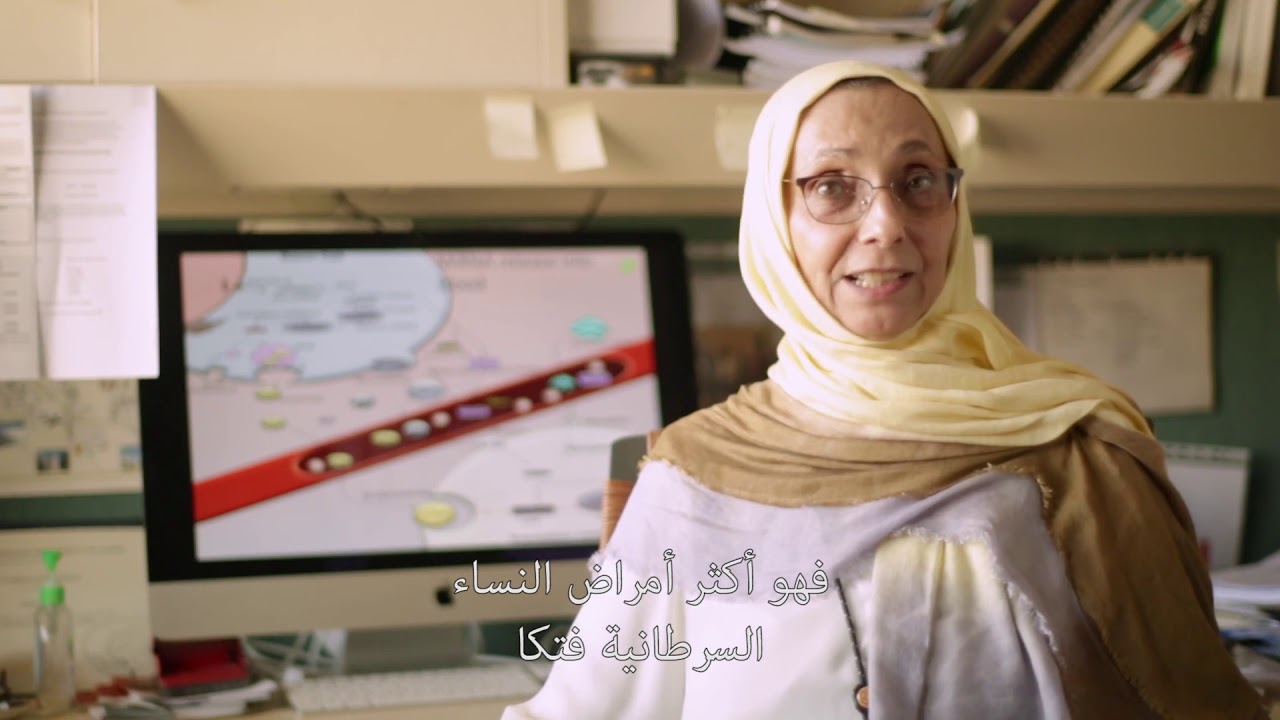 Stopping Ovarian Cancer - The Silent Killer was funded by a Bartlett Family Foundation Grant for Critical Challenges. The grant was issued to its Principle Investigator, Dr. Asma Amleh (Associate Professor in the AUC Department of Biology and Director of the AUC Biotechnology Program), and to its Co-Investigator, Dr. Terri Ginsberg (Assistant Professor in the AUC Film Program), to support research that Dr. Amleh is conducting on the early detection of ovarian cancer. The video was directed by Francesca A. Andrade, who teaches film production in the AUC Film Program. It was edited by Dr. Mohamed Gawad, an occasional adjunct in the Film Program, and involved the participation of AUC Biology, Film, and Graphic Design students. 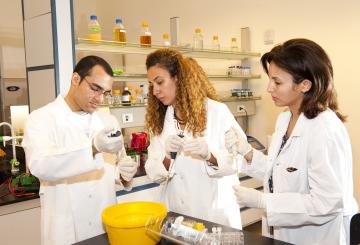 The Master of Science program in Biotechnology provides Postgraduate Education preparing students for a career in Biotechnology by establishing a firm foundation in the Science and Engineering of Biotechnology and providing an introduction to Bio-Entrepreneurship.
Learn More 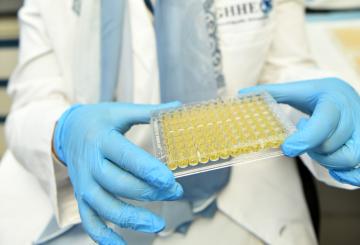 The program offers liberal education in biological sciences, leading to a Bachelor of Science degree. It provides graduates with a broad background necessary in today’s job market and prepares them for graduate and professional schools.
Learn More 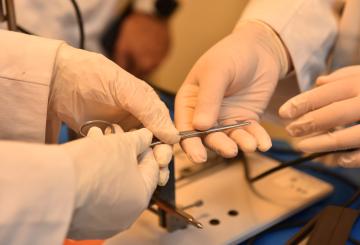 The minor supplements the education of students in related disciplines including biometry, bioinformatics, biochemistry, biophysics, psychology and anthropology.
Learn More 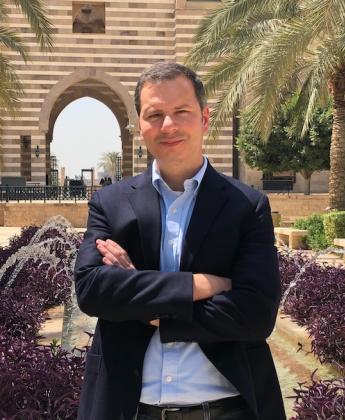 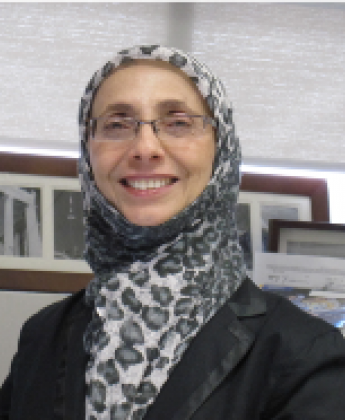 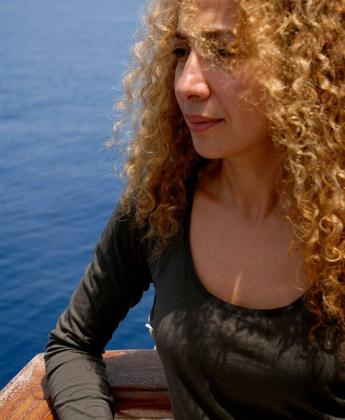 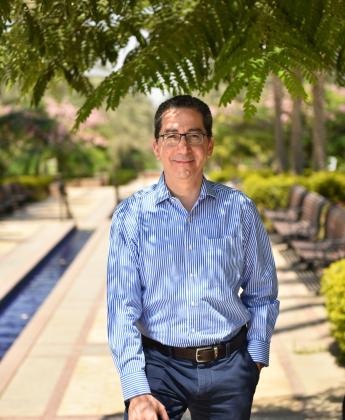 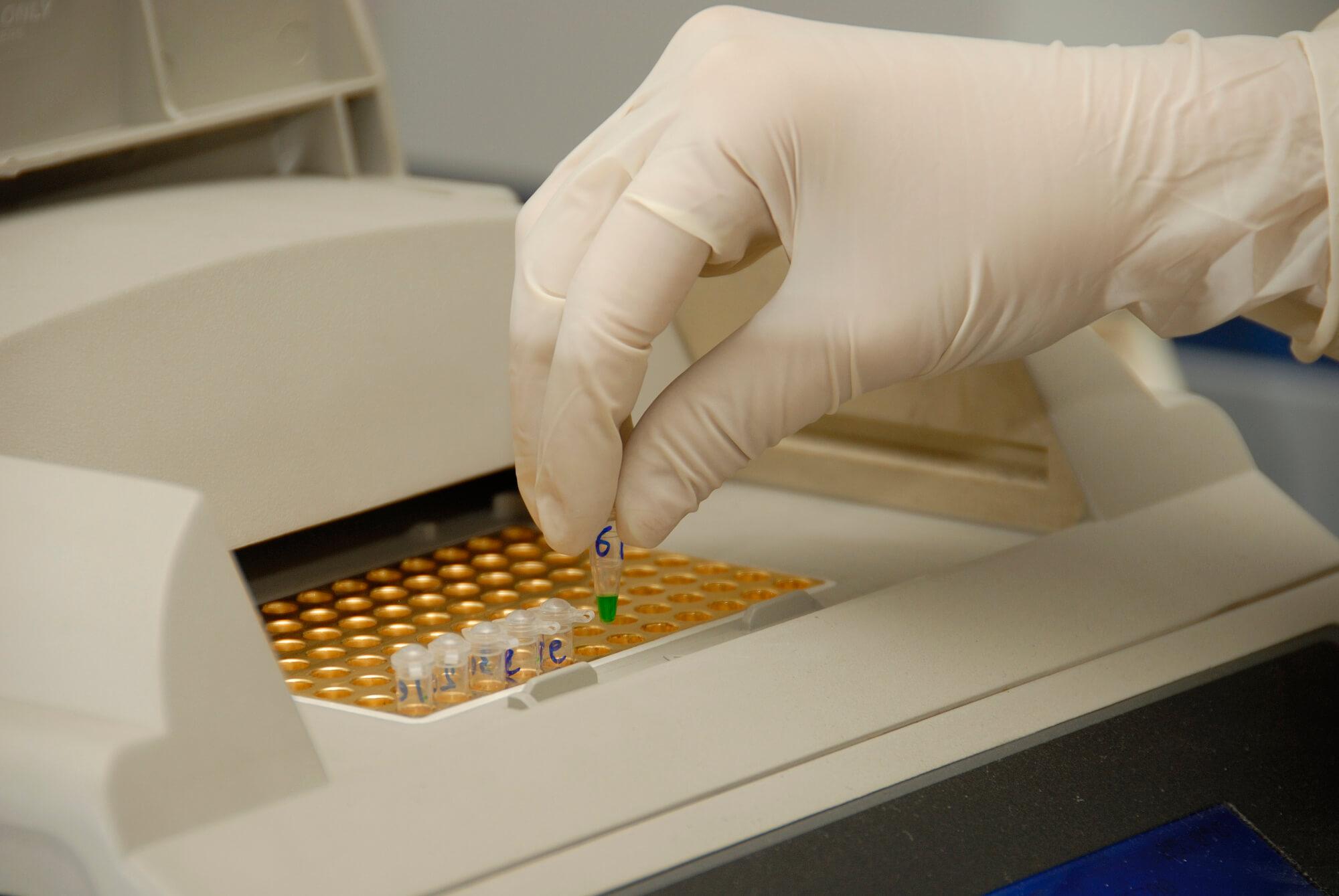 The biology curriculum is served by well-equipped general laboratories in addition to specialized state-of-the-art biology laboratories, including dedicated labs for teaching and research in cell and molecular biology, genomics and bioinformatics.

The biology program is accredited by