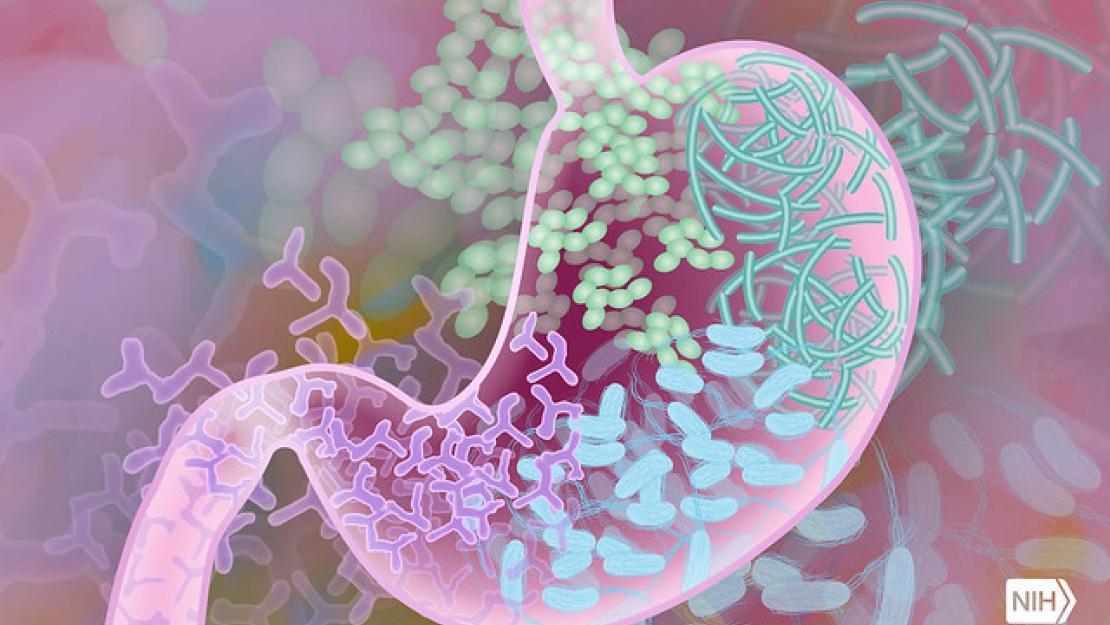 A team from the American University in Cairo, Zewail City, and Children Cancer Hospital (57375) has published a paper on the effect of radiotherapy on the gut microbiome in pediatric cancer patients. Nourhan Sahly, AUC Biotechnology graduate student, is the lead author on the paper. Sahly conducted her Master's thesis under the supervision of Ahmed Moustafa, associate professor in the Department of Biology and the Biotechnology Graduate Program, Tamer Salem from Zewail City of Science and Technology, and Dr. Mohamed Zaghloul from the Children’s Cancer Hospital.

The team reported a correlation between the gut microbial composition and response to treatment where responders generally had a lower microbial diversity compared to non-responders. The study also shows possible mutations that were introduced to bacterial genomes due to radiotherapy. This work is expected to lead to microbiome-based approaches to alleviate the effect of radiation on treated children.

The research is published in the peer-reviewed journal PeerJ.