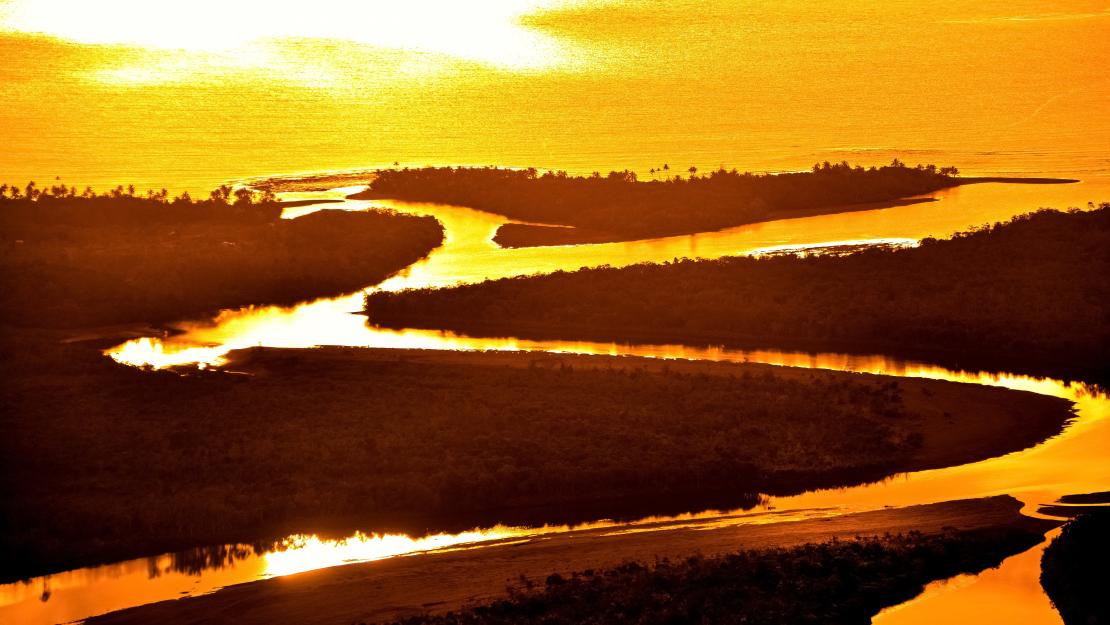 From Palmdale, California to Dazhou, China and all continents in between, unprecedented temperatures this summer have impacted the health of our loved ones and wreaked havoc on water, food and energy supplies around the world.

News@AUC spoke with Seham Elmrayed, a pediatric epidemiologist and instructor at AUC's Institute of Global Health and Human Ecology, about the impact of heat waves and how communities can support vulnerable populations during a spike in temperature.

Here’s what she had to say:

Whether you spent this summer in Africa, North America or elsewhere, you have likely experienced record-breaking heat waves. Unfortunately, excessive heat warnings have become a lived reality in most places worldwide. In fact, his summer may be among the coolest we have left to experience.

Heat waves, which refer to periods of high temperatures and high humidity, are a direct consequence of climate change. According to the World Health Organization, heat waves constitute one of the most dangerous natural hazards for human beings. Future projections indicate that extended and extreme heat waves will occur more frequently in the upcoming years.

Heat waves can have various societal impacts by heavily burdening health care systems as well as energy and water sources. Globally, the number of people exposed to heat waves has been exponentially increasing over the last few decades, thus increasing heat-related health complications and deaths.

While immediate efforts should focus on how we can best prepare for heat waves and mitigate their adverse effects on our health and well-being by improving individual and societal resilience, it is crucial that serious measures are taken to address the root causes of this global challenge.

To best support vulnerable populations during heat waves, the health care sector should ensure the adequate provision of primary care services as well as assembling mobile clinics in affected areas. Additionally, raising public awareness of heat-related illnesses and promoting protective practices — such as increased fluid consumption and staying out of the sun during critical periods (usually defined as between 11 am to 3 pm) — are key in mitigating the health risks imposed by heat waves.

Other effective public health strategies include heat wave early warning systems (HEWS), which can enable health and social workers to provide timely care for those in need and improve individual capacity in preparing for the avoidable devastating consequences of heat waves.

Between 1901-2013, the rate of temperature increase per decade in Egypt was at 0.1°C. Over the past three decades, this has substantially increased to an annual rate of 0.5°C. The warming trend is projected to continue across the country. Recent reports estimate that annual mean temperatures will rise by around 1°C by 2030 and to over 1.6°C by 2050.

As the host of this year’s United Nations Conference of Parties on Climate Change (COP27), Egypt and other participating countries have an opportunity to formulate and engage in effective climate mitigation strategies.