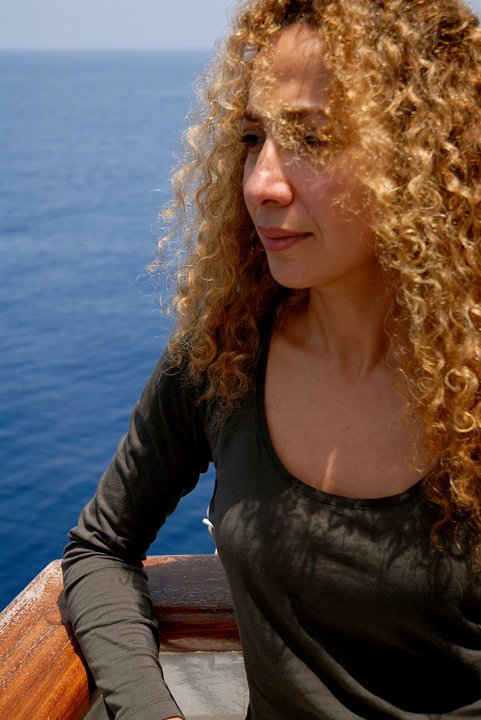 Rania Siam is a tenured professor of microbiology at the School of Science and Engineering, The American University in Cairo. Siam served as the chair of the biology department from 2012-2018. Prior to this she was the founding director of the Biotechnology Graduate Program from the time it was founded in 2007 until 2012. Siam's research interests lies in understanding the environmental communities residing in harsh environments in the Red Sea. Siam is the group leader of the Red Sea Marine Microbiology Group. The group is particularly interested in the "polyextremophiles" that constitute the microbial assemblage of deep and hot brines pools in the Red Sea. Twenty-five brine pools have been described to date in the Red Sea, however, knowledge of the microbial communities that inhabit these pools, and how these organisms are affected by and contribute to the geochemical properties of their extreme environments, remains sparse. Siam’s research team explores the unique microbial communities in these environments to understand the microbial evolution of such microbes that allow them to survive under harsh environments. Additionally, they exploit such unique microbial communities to discover enzyme with unique properties that can be used in biotechnology.

Professor Siam holds a PhD in microbiology and immunology in 2001 from the faculty of medicine, McGill University in Montreal, Canada. She earned an MBBCh from Ain Shams University, Faculty of Medicine. Siam held several post-doctoral positions including McGill Oncology Group, Royal Victoria Hospital in Montreal, Quebec, Canada. She also held positions at the Salk Institute for Biological Studies, Molecular and Cellular Biology Laboratories, La Jolla, CA, USA and The Scripps Research Institute, Department of Molecular and Experimental Medicine, La Jolla, CA, USA. Recently she was a visiting scholar at the Scripps Institution of Oceanography.