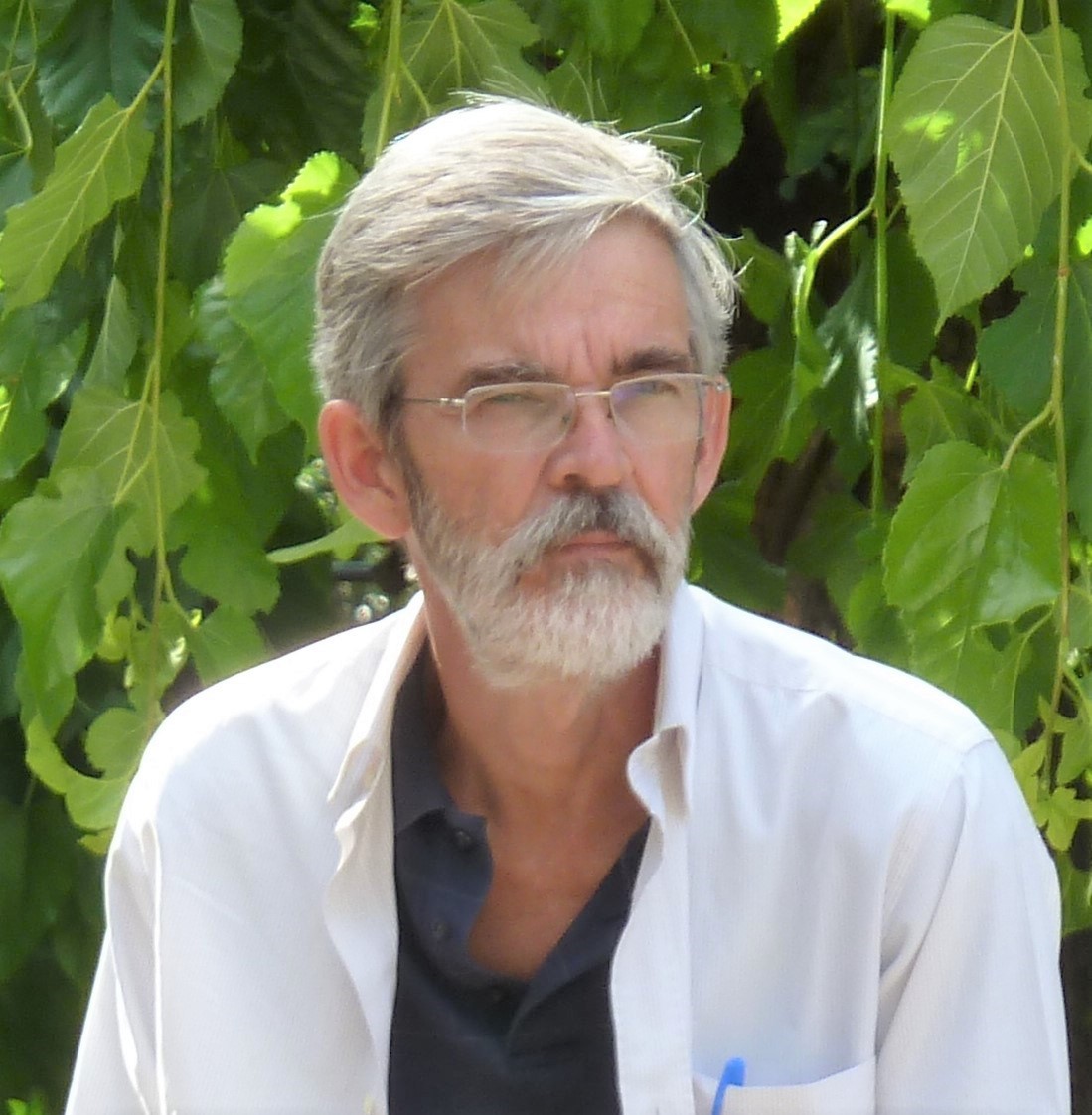 Michel Hébert is professor emeritus in the mathematics and actuarial science department at The American University in Cairo. He has been with AUC since 1993, and has served as chair of the mathematics department for a total of seven years. Previously, Hébert was a faculty member at universities in Canada, Zambia and Gabon. He received his PhD from Laval University, in Quebec city, in 1984. Before this, Hébert studied at a navigation school, and traveled around the world as a seaman, and then as officer, in the Merchant Marine of various countries from 1970 to 1980.