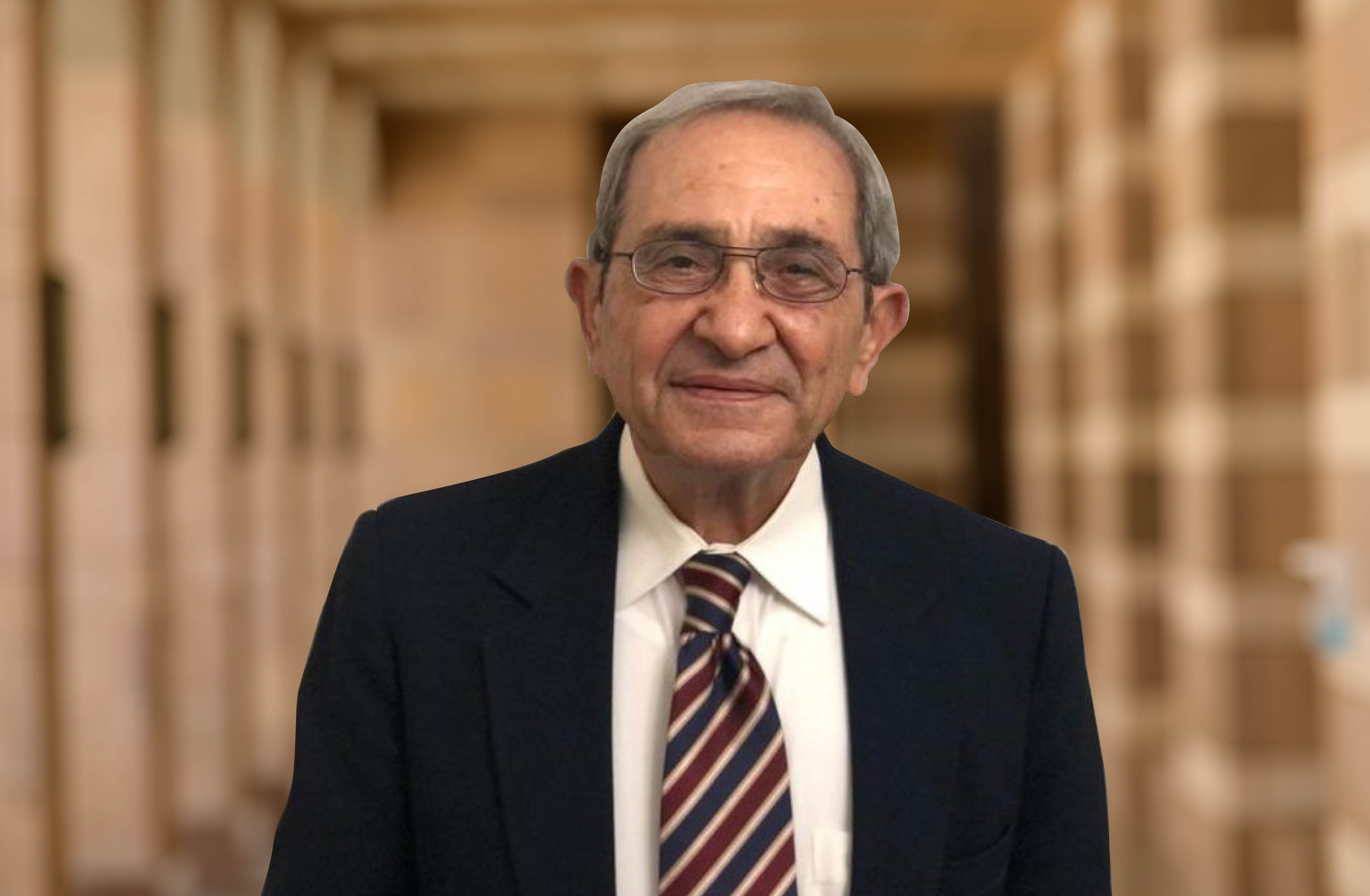 Amr Goneid is a tenured professor of computer science in the Department of Computer Science and Engineering at the American University in Cairo. Goneid joined AUC in 1990 and served as the chair of the Computer Science Department from 1994 to 2002. He also served as the director of graduate programs in the department from 2007 to 2011, the vice-chair of the university senate (2010 – 2011) and the chair of the senate curriculum committee from 2010 to 2014. He has over forty five years of academic experience and has published more than one hundred and twenty five scientific papers in international and local professional journals and conferences. His current research interests are in algorithms, image processing, pattern analysis and cryptography.

Prior to joining AUC, Goneid served as the professor of computational physics at Ain Shams University as well as the director of its scientific computing center. From 2002 to 2008, he served as the secretary of the Supreme Council of Egyptian Universities (SCU) committee for computer and information sciences. for over thirteen years (1992 – 2005), he has also co-chaired the annual international conference on AI applications and served as co-editor of its proceedings.

Goneid holds a BSc degree in physics from Ain Shams University and earned his MSc and PhD in computational physics from that university. He is a member of the Institute of Electrical and Electronics Engineers (IEEE) computer society and is a founding member of the Egyptian Computer Society (ECS). He was awarded the Egyptian State Prize (Ameen Lotfy Prize) for physics in 1971 and received the Egyptian first degree order of sciences and arts in 1973. He was also honored several times by the Egyptian Computer Society for distinguished contributions to the development of computer science studies.