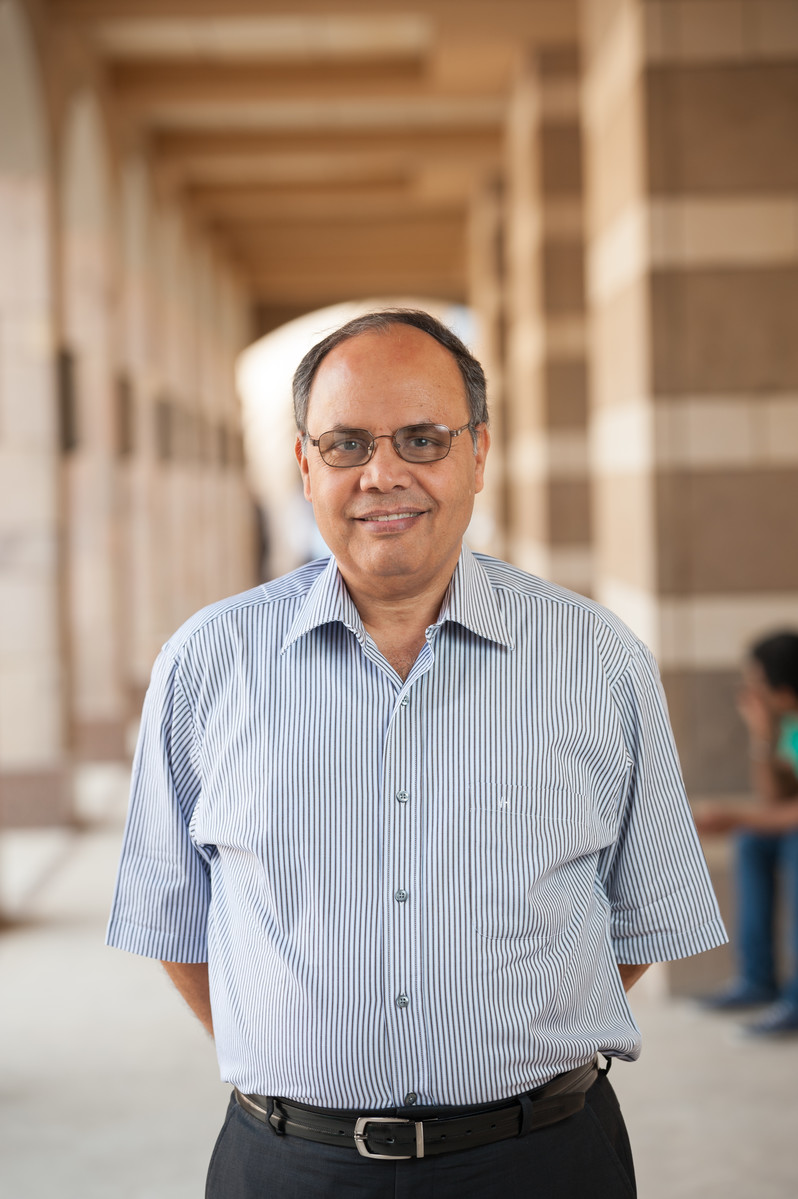 Distinguished university professor at the Department of Mathematics and Actuarial Science. He is the founder of the Actuarial Science Program in 2014 and of the Data Science Program in 2019. He is also a former vice provost and director of graduate studies and research at AUC. Hadi received his PhD degree with honors from New York University in 1984. Prior to joining AUC in 2000, he worked at Cornell University for 17 years. He held the ranks of assistant, associate, and full professor and has served as the Chair of the Department of Social Statistics from 1994 to 1998. He is also a Stephen Weiss Presidential Fellow and Professor Emeritus at Cornell University. Hadi is a former Distinguished Visiting Professor at AUC and Clemson University and a former Visiting Professor at the University of Castilla La Mancha (Spain), Neuchâtel University (Switzerland), University of Carlos III (Spain), Cantabria University (Spain), Umea University (Sweden), and New York University. Hadi has written five books, and four book chapters, and edited two volumes in addition to more than 100 articles in refereed journals. See Google’s Scholar Citation Indices. He has taught graduate and undergraduate courses in statistics, data science, mathematics, expert systems, and artificial intelligence; and has won excellence in research and excellence in teaching awards. He is a co-editor of the Journal of Economic and Social Research, editor-in-chief of a Special Issue of the International Journal of Statistical Sciences, and former editor-in-chief of the International Statistical Review, the flagship journal of the International Statistical Institute (ISI) and of its family of Associations. He is a former editor of the Newsletter of the International Environmetrics Society, an Associate Editor of Environmetrics, and an Associate Editor of TEST: Journal of the Spanish Statistical and Operations Research Society. He is an elected fellow of the American Statistical Association and an elected member of the International Statistical Institute.